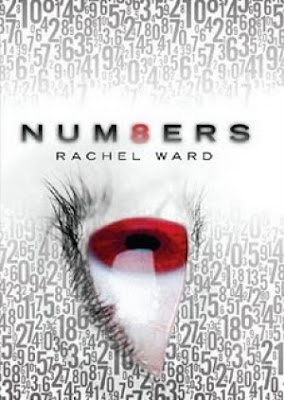 I enjoyed this book from the beginning to the end.  Now I find out that there are more books in the series!  I think I may need to add them to my Kindle list.

This was a very well written, well thought out book.  I could connect with the characters - from the main characters to the least.  Each one had their place in the bringing together of this story.  I liked the journey I was taken on and the way in which all my questions were tidied up in the ending.

What I did find though, was that some parts were predicable.  Some may hate this, but I actually enjoyed it.  Without a little predicatablity I think I would have found less connection with Jem and Spider.  The predicability made them human.  Having said that, there was still plenty that kept me the edge of my seat as I read... including what I predicted, as I had to read to see if I was on the right track.

I want to write about many parts of this book but as I do so I find myself deleting all that I type as it keeps containing 'spoilers'.  It is difficult to tell you what I found the best as it will ruin the story for you.  What I suggest is that you give reading it a try.  It isn't a hard read, but be warned there is a little bit of language that some may find offensive.  I noticed tonight, that this was available through my library's Bolinda Borrow Box, so I quickly snapped it up and listened to some of it on my phone.  The character's voices and accents are perfect for the story and what I envisioned of the characters.

So overall, this is a good book.  Great concept for a plot.  Great characters and connection between each scene.  It flowed with just enough predicability which kept it real.

Since her mother's death, fifteen-year-old Jem has kept a secret. When her eyes meet someone else's, a number pops into her head - the date on which they will die. Knowing that nothing lasts forever, Jem avoids relationships, but when she meets a boy called Spider, and they plan a day out together, her life takes a new twist and turn. Waiting for the London Eye, she sees everyone in the queue has the same number - something terrible is going to happen...

This was available from: Fishpond, Amazon and Book depository